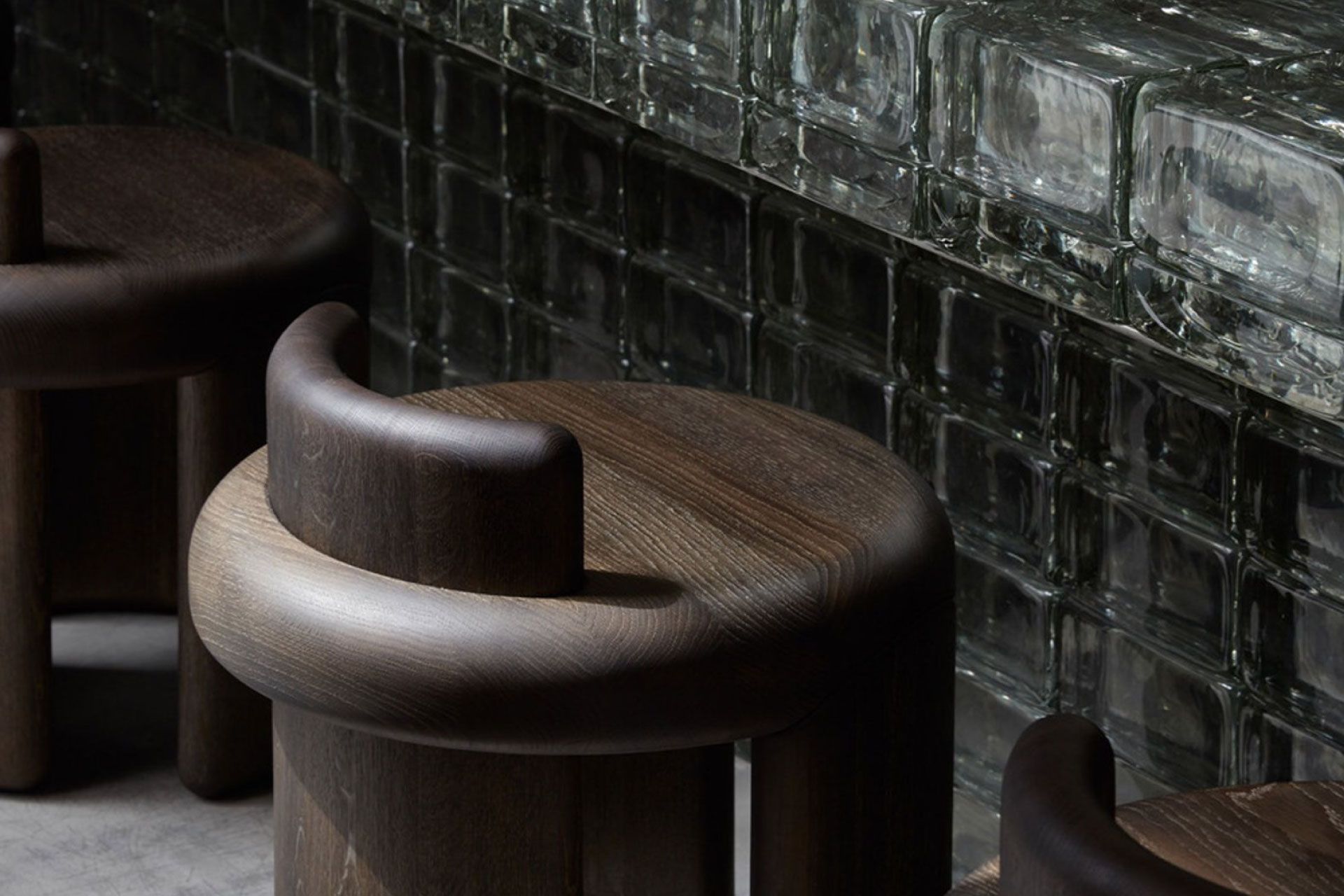 A few of our favourite things...

The Audley in Mayfair has had a fresh new look, a few of them actually! The ground floor pub has been restored and the upstairs restaurant and private dining rooms have been given a new lease of life. Artworks by Andy Warhol, Lucian Freud and many more line the walls.

The aim was to upgrade the interior whilst preserving its original features. The Games Room featured above is filled with details such as tasselled lamps, deep red leathers and velvets and a bespoke rug designed by French-American artist Louise Bourgeois.

The pared-back pallette used for Origami reflects Japanese minimalism and brings a sense of calm into the sushi restaurant. The use of textured dark wood and low lighting create an atmosphere which evokes the underground sushi bars of Japan.

The new Dishoom restaurant takes reference from a café near the Bombay Stock Exchange in 1970's India, a story which has been created to form the basis of the design. The vintage furniture was sourced and restored in Mumbai before being shipped over to the UK. The clock which forms the centre and focal paint of the bar was another vintage find.

Edition have collaborated with Japanese architect Kengo Kuma to design the luxury hotel on the upper floors of a high rise building in Tokyo's business district of Toranomon. Kuma's aim was to create an oasis in the heart of the city, natural materials and planting have been used throughout. In the restaurant, run by Michelin-starred chef Tom Aikens, vibrant pops of colour have been introduced to lift the space.

A Japanese farmhouse was the inspiration behind Uchiko. Traditionally, these farmhouses have thick wooden hearths in the living area; in this restaurant interior, thick solid hardwood has been used throughout the design to echo the homely aesthetic. Custom-designed cast concrete lamp shades by sculptor Brandon Mike and lighting design studio Warbach feature above the dining tables.

Bacchanalia takes inspiration from Greek and Roman mythology in a play between historic stories and modern life. The sculptures by Damian Hirst depict characters from mythology whilst the large wall murals by Gary Myatt depicts French Artists Thomas Couture's 1847 painting "Romans in their Decadence"; however they are painted using items from the modern day such as laptops and iPhones.

Sign up for our newsletter
Thank you! Your request has been received!
Oops! Something went wrong while submitting the form.

Be the first to hear about new project launches and industry insights.

Thank you! Your request has been received!
Oops! Something went wrong while submitting the form.