Designing a cookbook for the UK's oldest vegetarian Indian restaurant 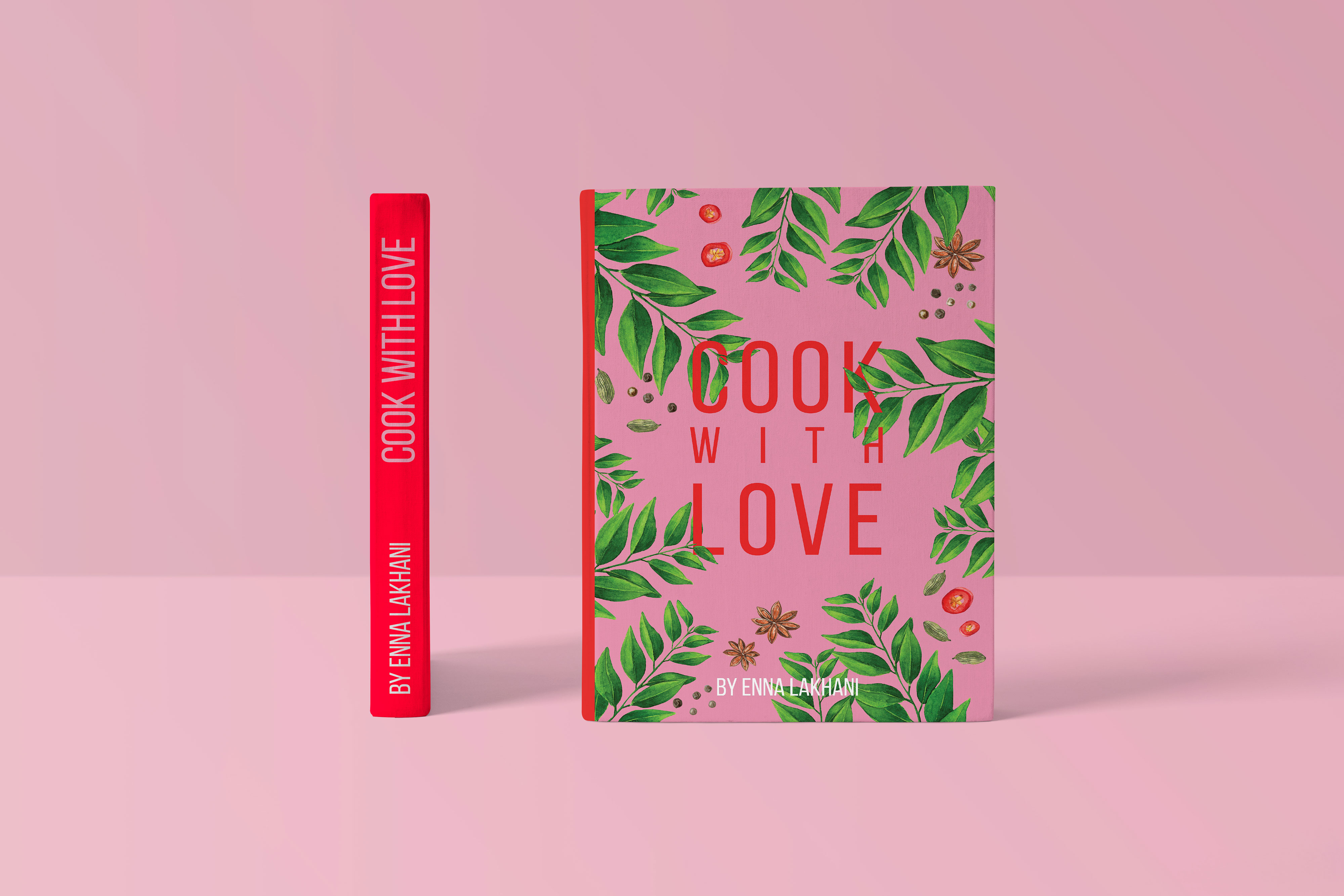 "The story of one family's journey in life and food, Cook with Love celebrates the culture and cuisine of a community." 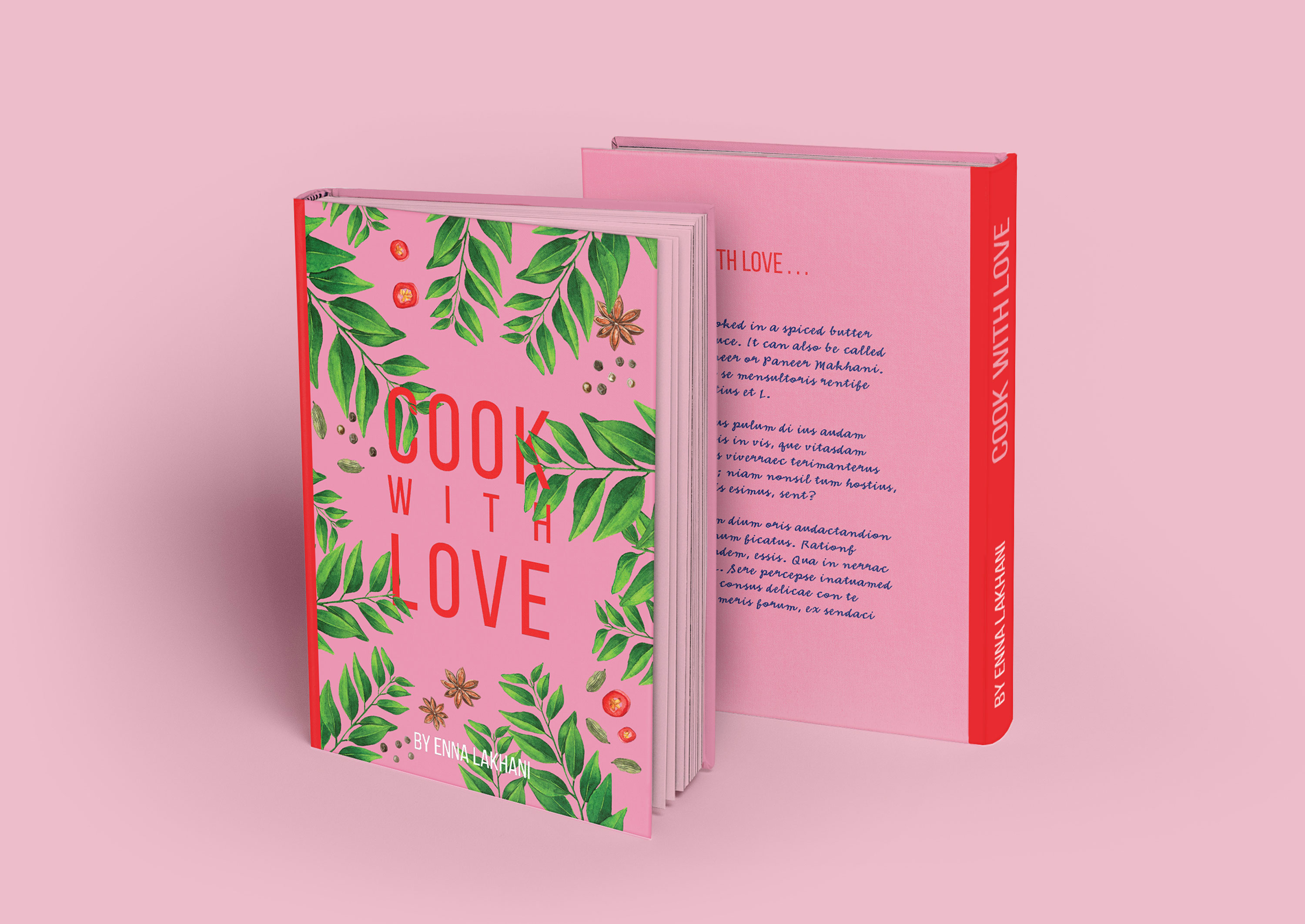 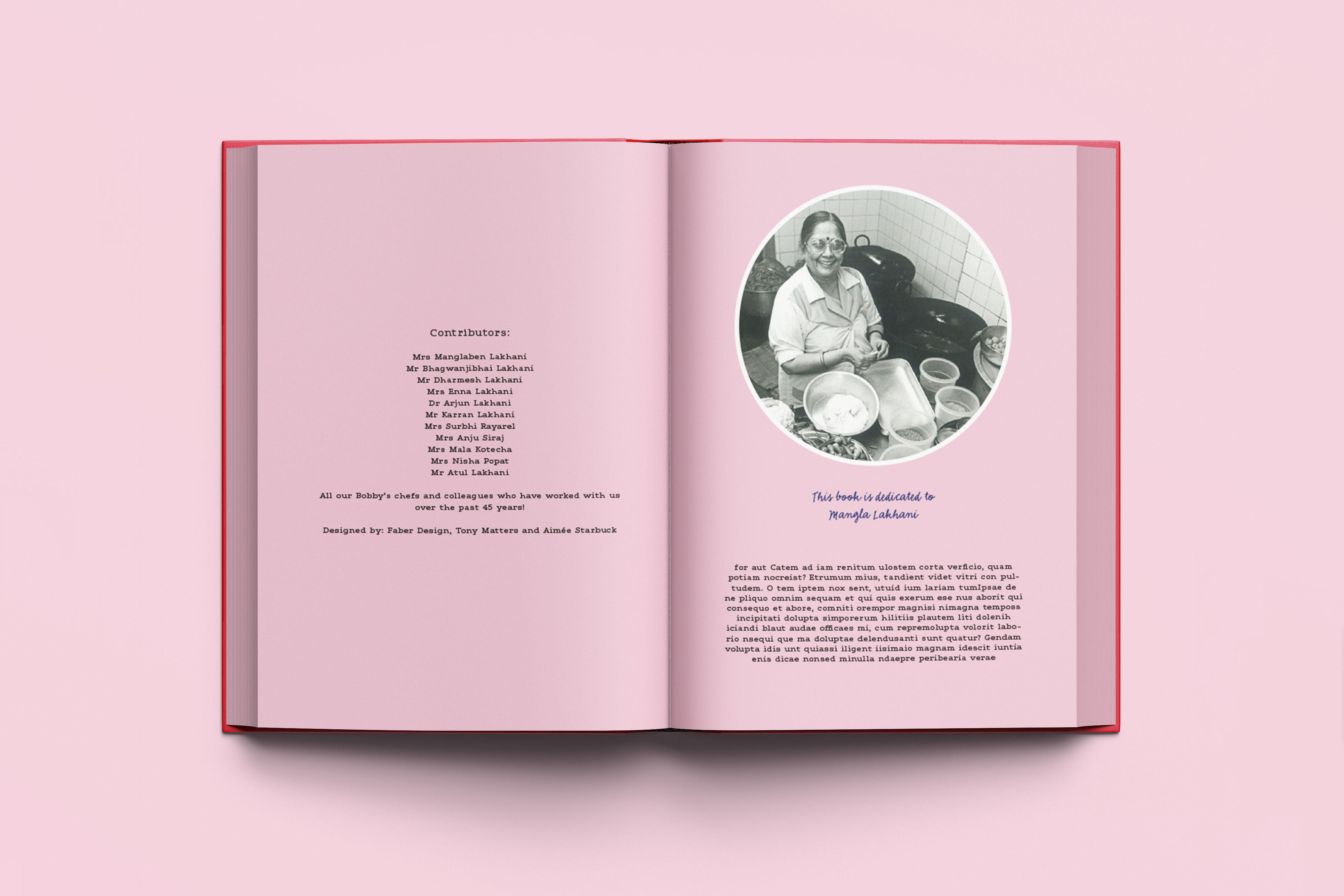 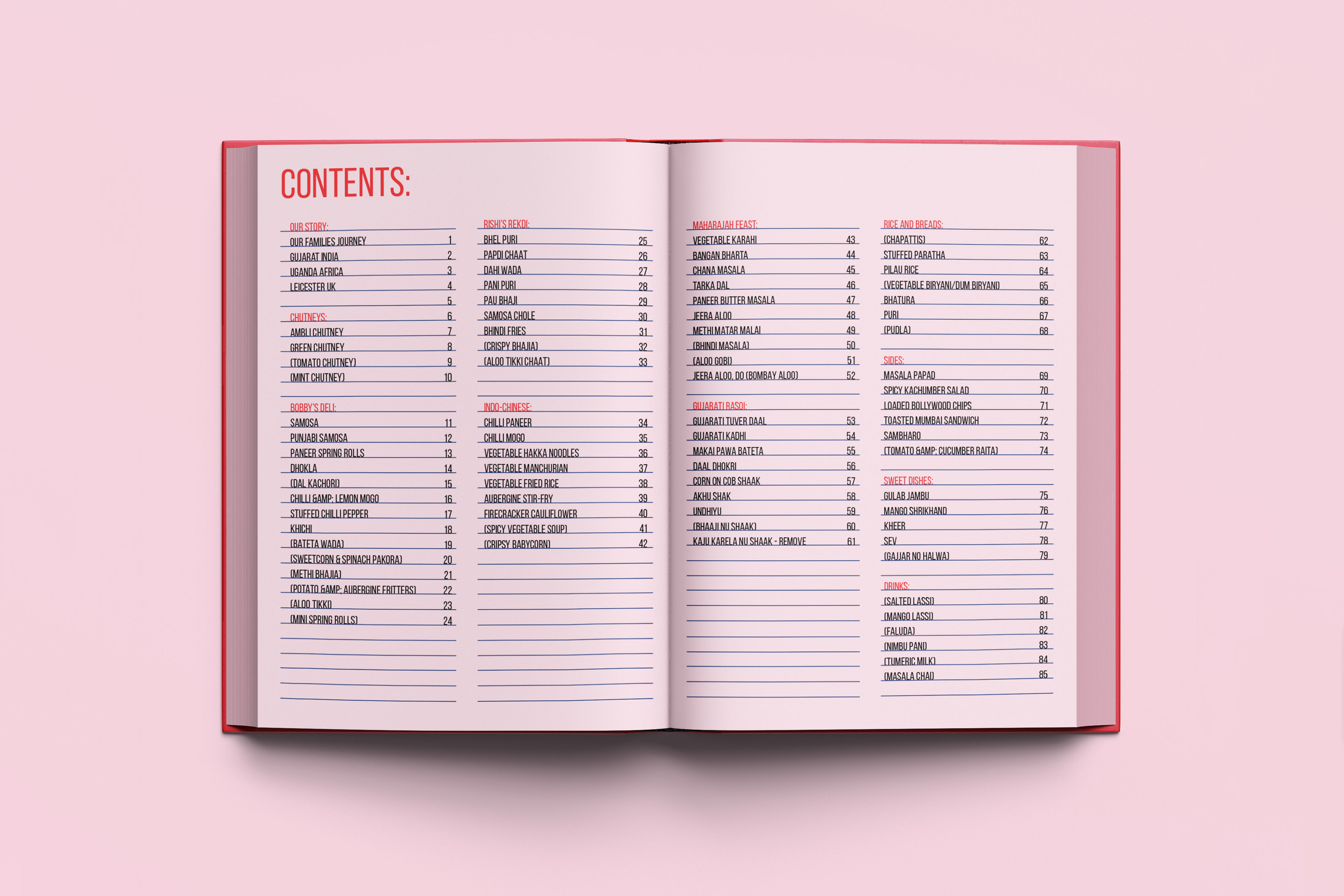 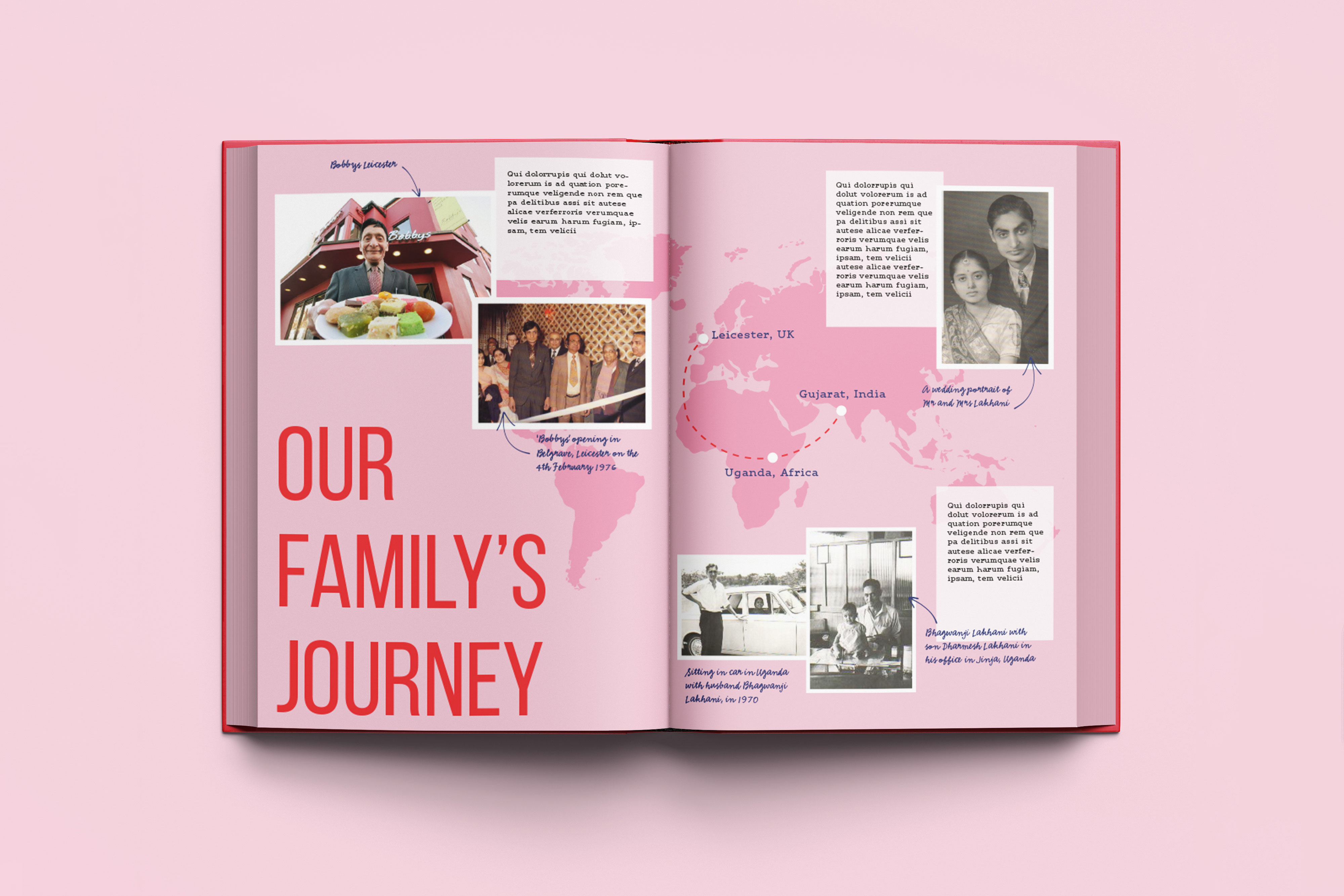 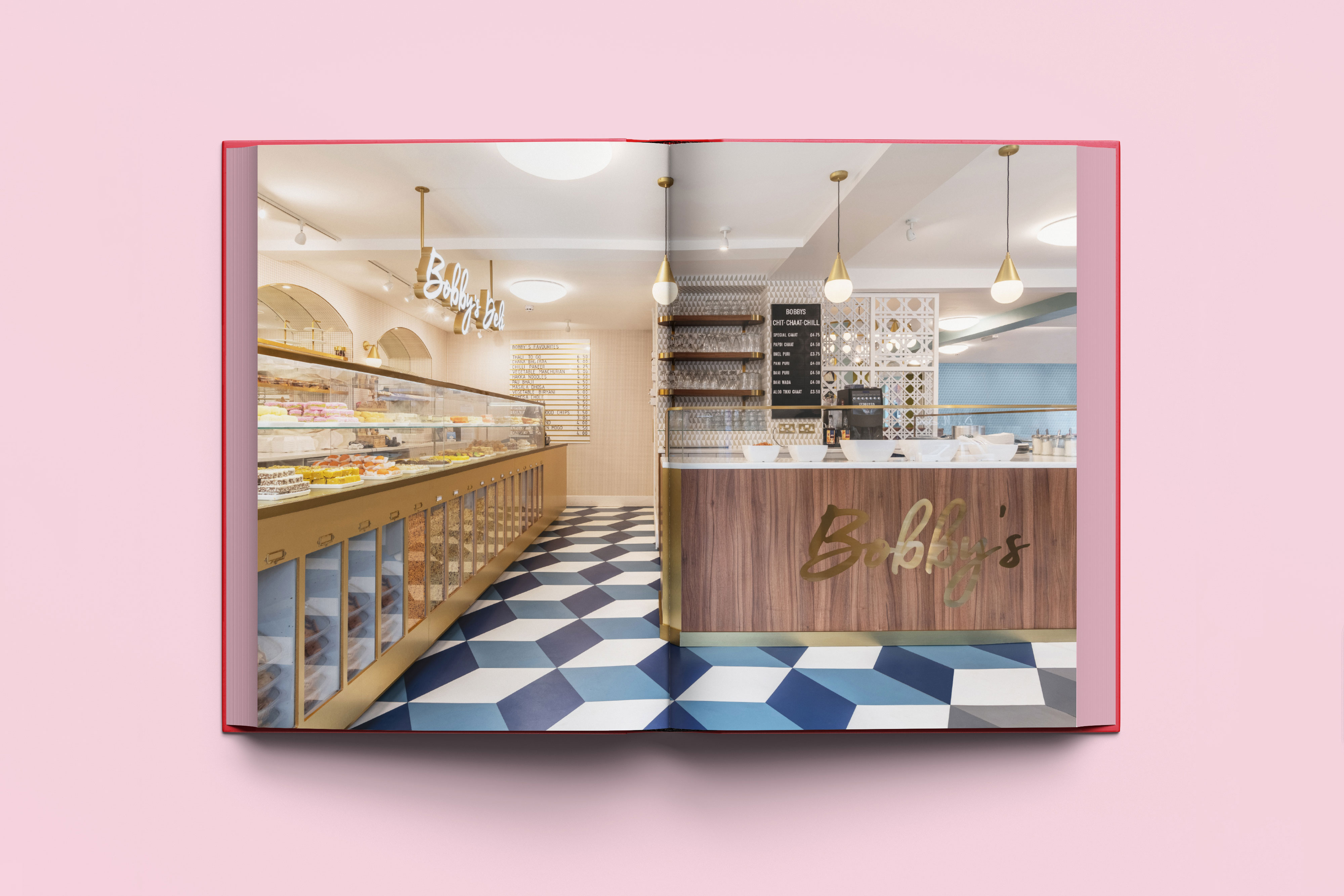 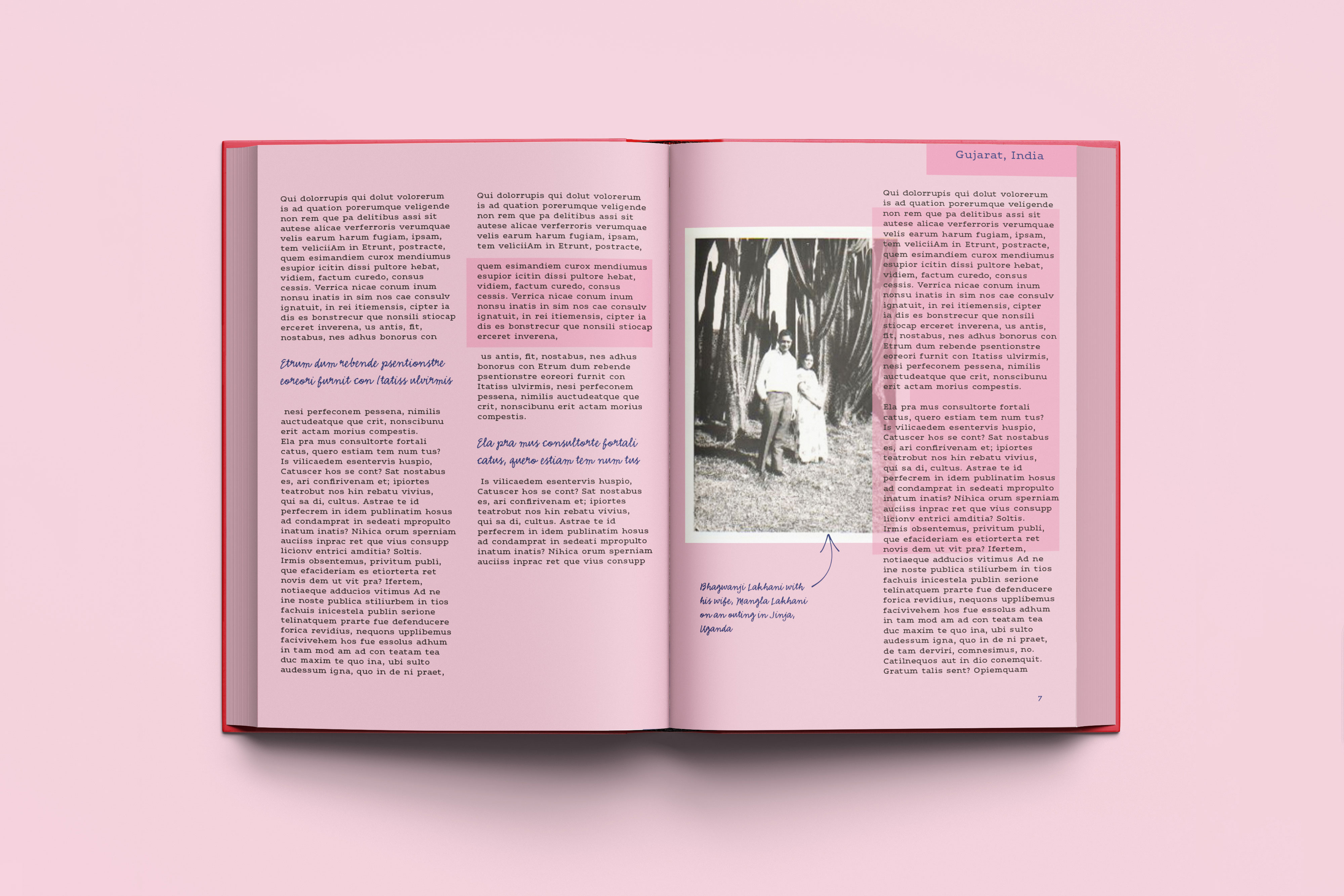 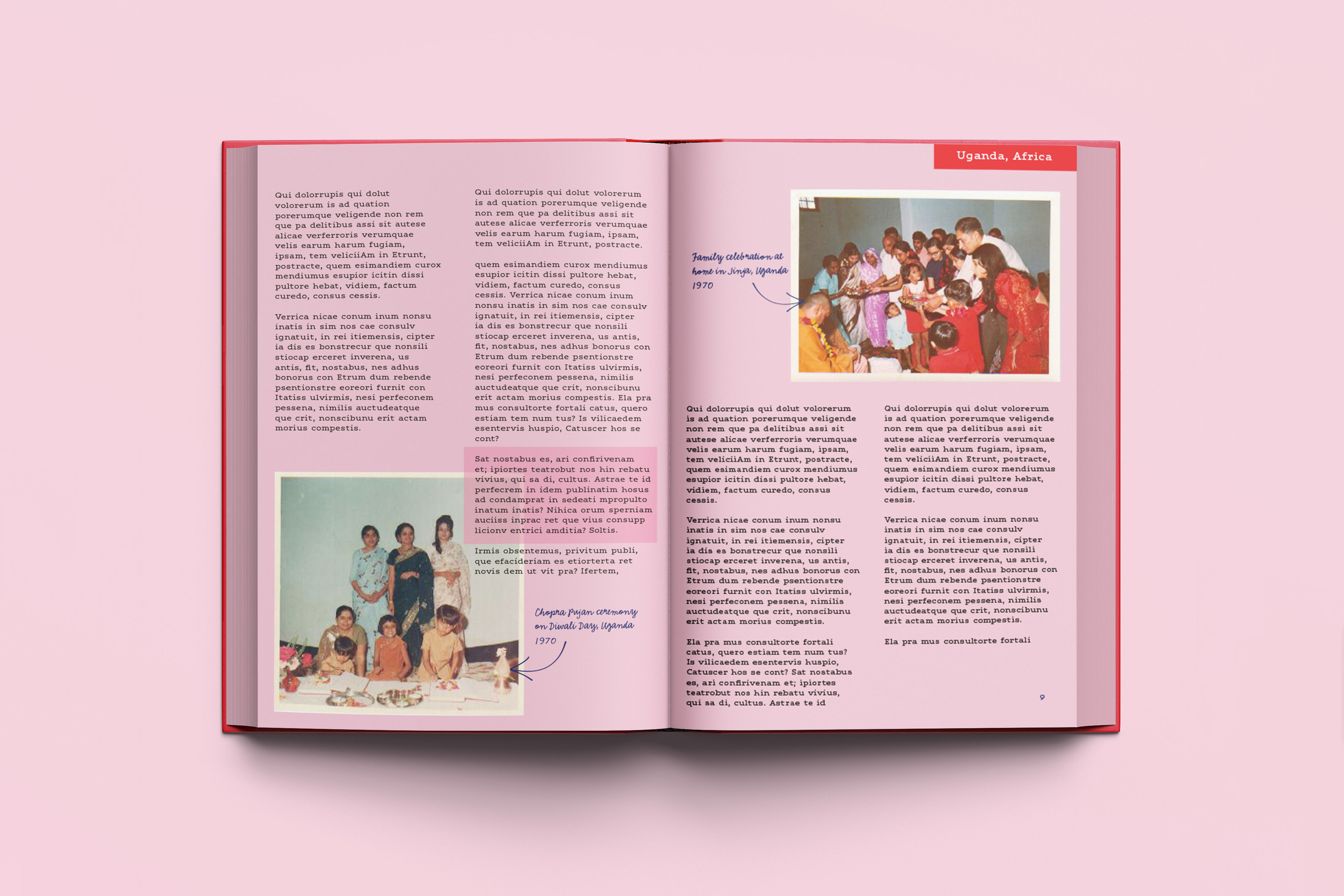 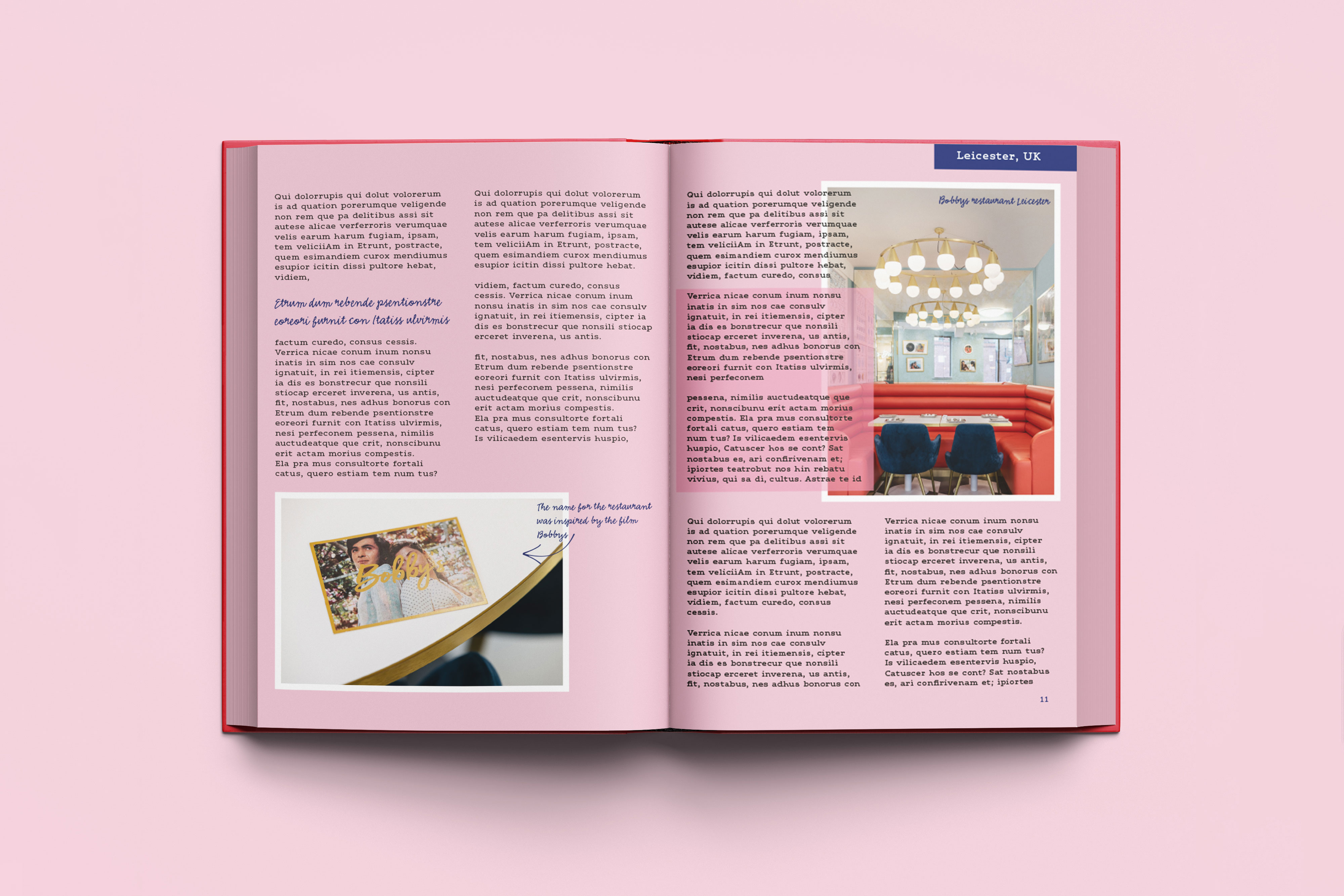 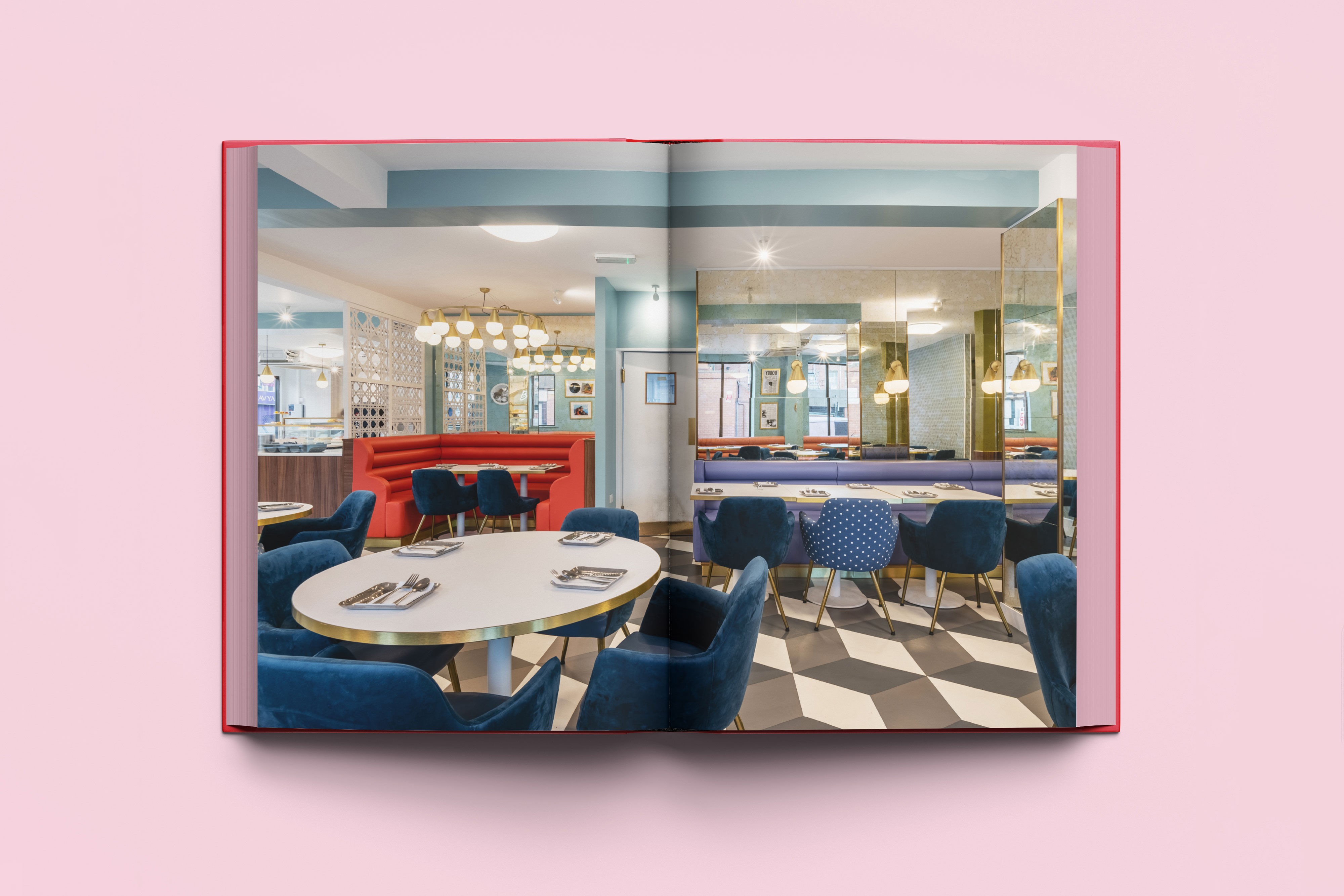 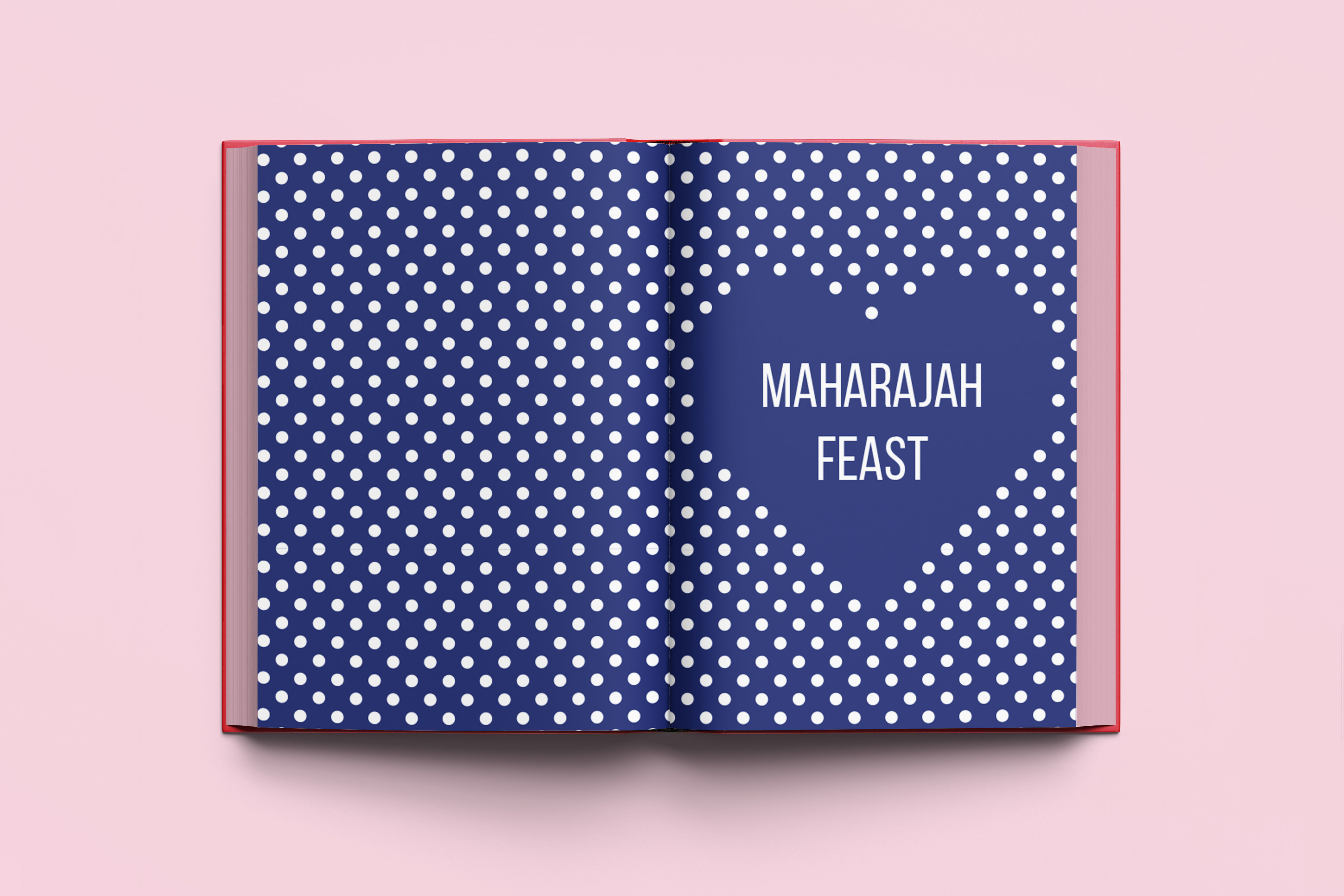 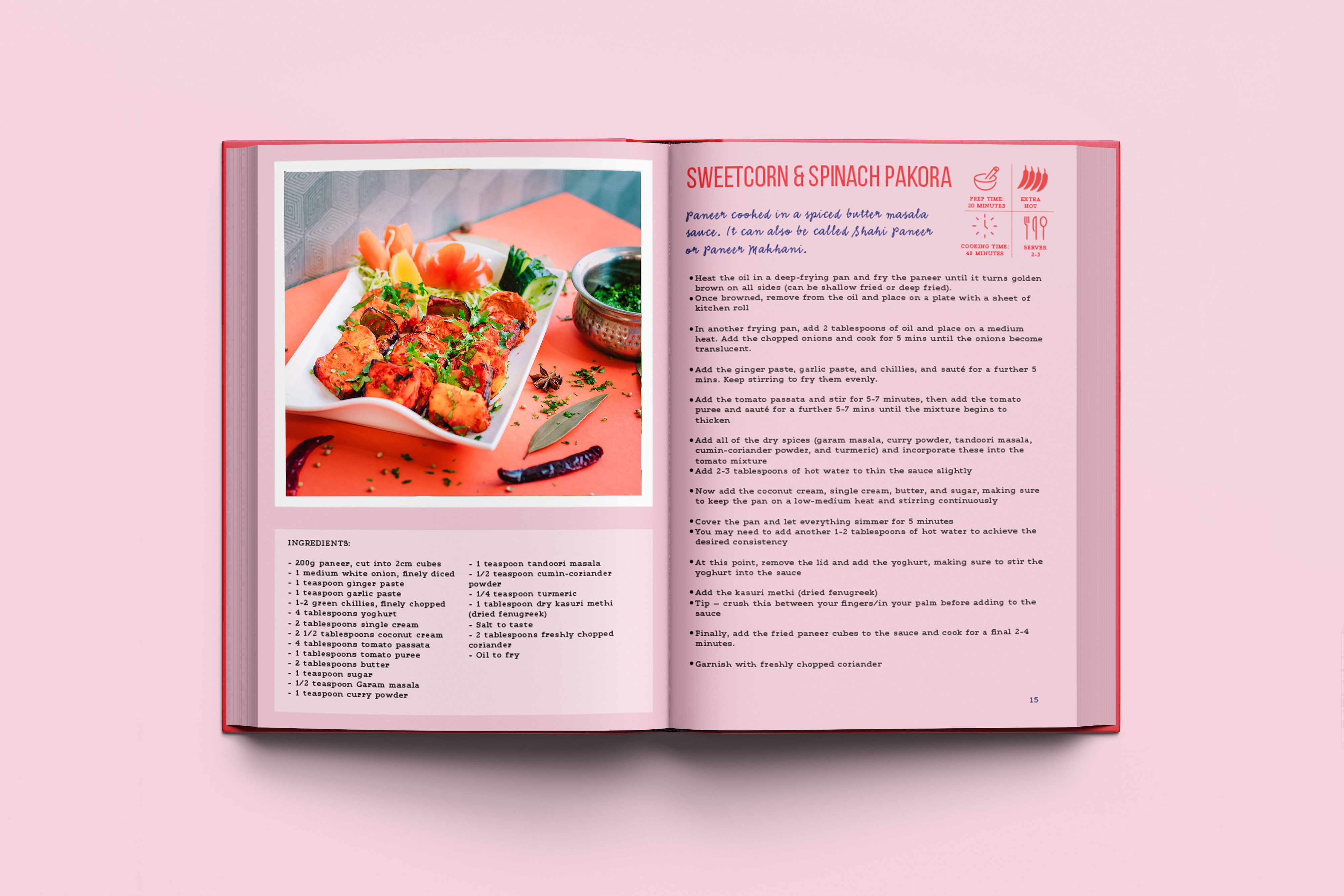 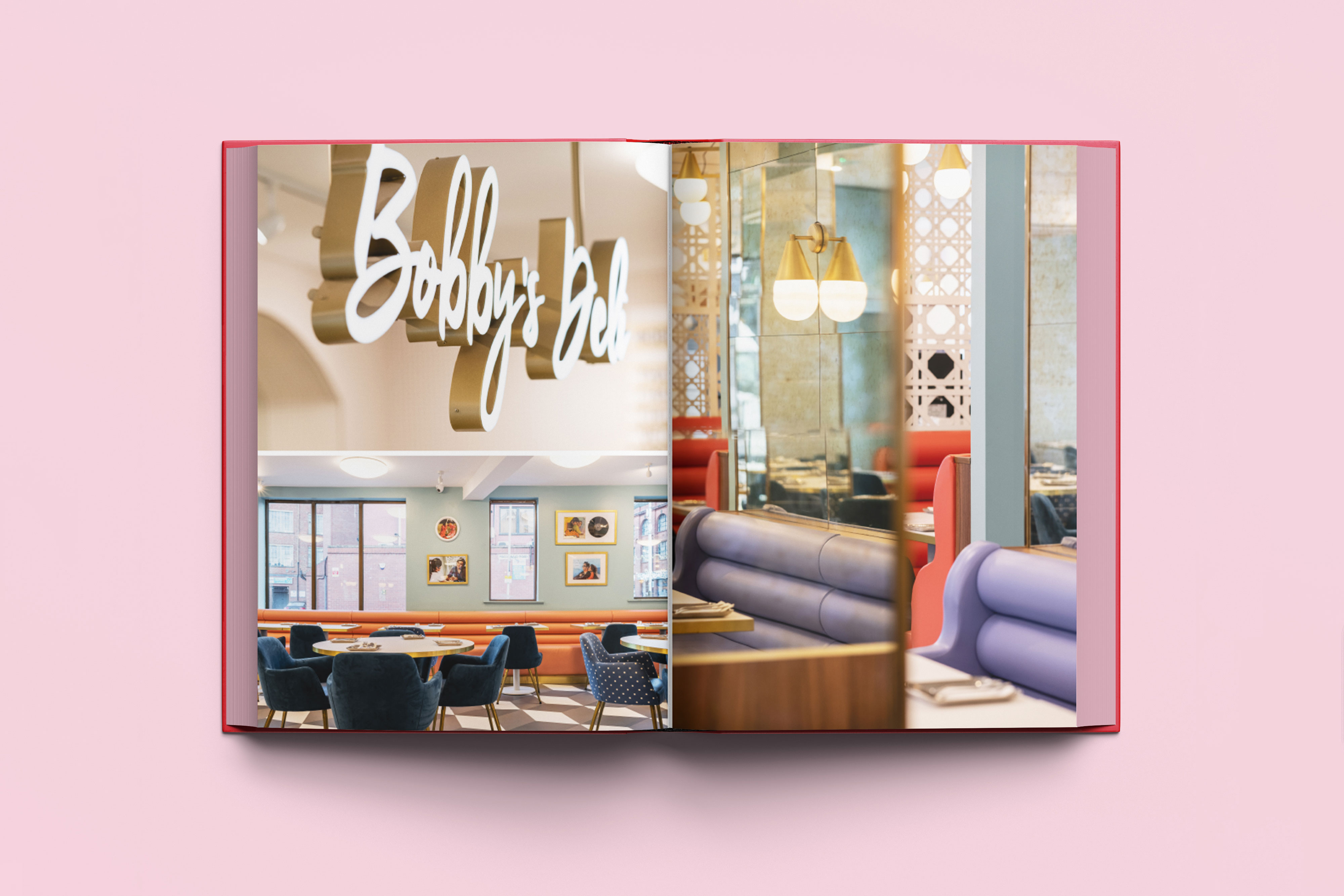 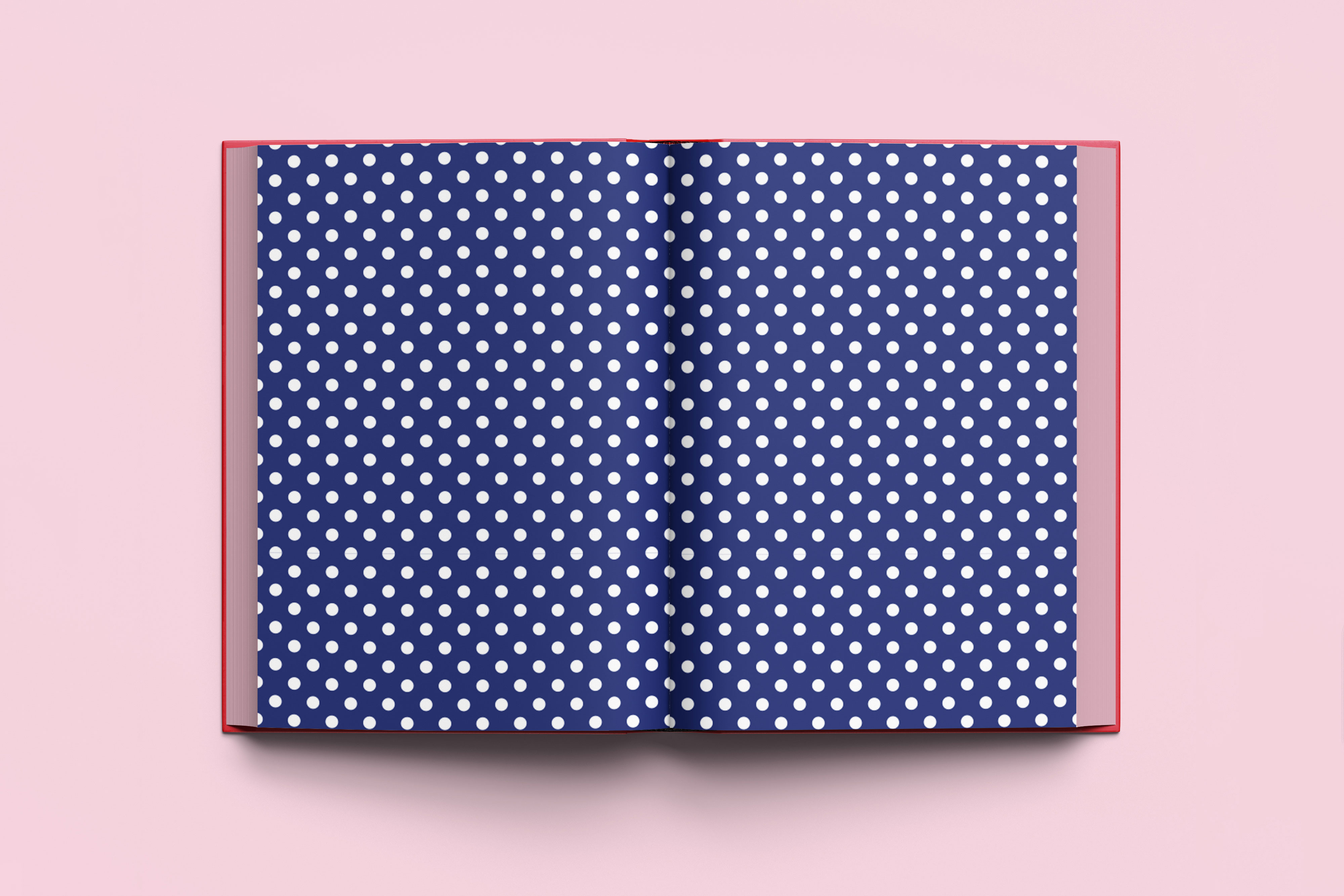 Design and concept for a new Indian cookbook, Cook with Love is as much a family story as it is and Indian cookbook. Following numerous conversations between Enna Lakhani, co-owner of Bobby’s, and Tony Matters, designer and founder of Faber, Cook with Love was conceived to reflect a family's journey from the Gujarat region of India, via Uganda, to finally settle in the UK. Working with our publishing partner, Away With Media, their family story is told through the sharing of recipes passed down through the generations.

As designers, we felt it was important to not simply create ‘just another Indian cookbook’. Having worked with Enna and husband Dharmesh on the reimagining of Bobby’s restaurant a few years earlier, we felt there was a unique story to be told.

As many of these recipes have never been written down, the task of writing the recipes was a huge undertaking; something the entire family got involved in. The end result works on two levels; firstly, a collection of incredible recipes; and secondly, the story of a family, told through the food they cook and the community they helped to build.

Sign up for our newsletter
Thank you! Your request has been received!
Oops! Something went wrong while submitting the form.

Be the first to hear about new project launches and industry insights.

Thank you! Your request has been received!
Oops! Something went wrong while submitting the form.