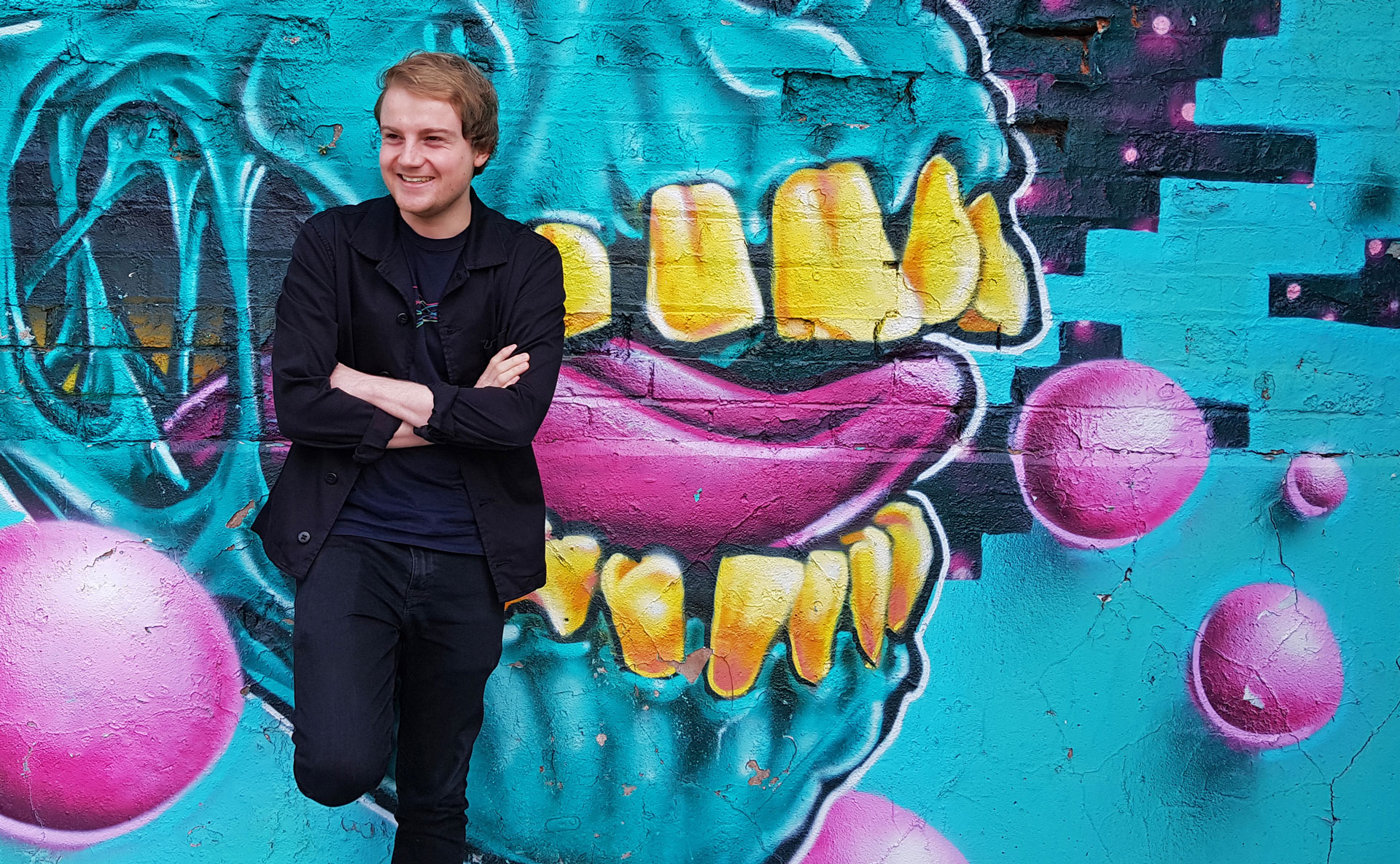 Behind the Scenes at Faber : Meet George

At Faber, we’re pretty good at sharing the amazing work we do through our Portfolio and Before and After pages. But, we thought it was high time we allowed you a peek at our inner workings; a closer look at the team responsible for making the magic happen; who they are, what they do – plus 10 quickfire questions to see what really makes them tick.

The second instalment of our Meet the Team series introduces George, our Architectural Technologist. He’s been working at Faber for a two-and-a-half years and during this time has been involved with a variety of different projects, including Blakes at The Westmead Hotel, the Honda F1 R&D facility and Thistle Express.

George studied Architectural Technology for four years at Nottingham Trent University, a year of which was spent working at a London-based architectural firm. He spends his free time wandering around galleries and going to gigs in and around Birmingham, with The Institute in Digbeth and Hare and Hounds in Kings Heath being his favourite haunts. He’s a Birmingham City FC season ticket holder, so you might also find him at St Andrew’s stadium with his dad and brother catching the game.

Inspired by largescale infrastructure-based designs that transform the landscape, George hopes to one day work on a project as influential as New York City’s elevated linear park, The High Line.

‍How would you describe yourself in three words?

‍What is your greatest achievement?

‍Making it through uni relatively unscathed.

‍What made you want to become an Architectural Technologist?

‍What is your favourite Faber project?

‍What is your feel-good song?

‍If you could travel to anywhere in the world, where would it be and why?

‍How would you describe your perfect weekend?

‍Vegetarian full English at Wetherspoons before watching Birmingham win the league by beating Villa and relegating them in the process. Followed by an Oasis reunion gig at Knebworth. Lie in on Sunday.

‍What are you most afraid of?

‍What three items could you not live without?